75% of Ikea is fake, G+ Autho closed down – December Newsletter

The fall of Google authorship

Google has completely dropped all kinds of authorship. It became a big topic over the last few years.

Authorship was mainly about linking a G+ account with a picture of your face to a website. In the search results this picture would pop up next to your website.

Which was great, especially if not many of your competition have bothered doing this.

It was touted as a SEO factor, and while it helped get more leads due to Google adding a nice image of the website owner, it just never took off.

Another part of the authorship was trying to link articles on other websites to your G+ account. Say I wrote an article on a friends blog, rather than Google thinking my freind wrote every article on his site, I can put a special bit of code telling Google I wrote it. Again this feature has been dropped.

So why did Google drop authorship? The short answer seams to be that not many people have used it. Its a bit to technical to set up. Its also part of Google trialling new things, which they love to do, some ideas stick and others dont.

3 out of 4 images you see in an Ikea catalogue have been created via CGI. Same 3d graphics as a pixar movie. The level of detail is mind blowing. They meticulously create the lighting, threads of fabric, everything.

“Ikea’s bank of 25,000 fixture and furniture models are constructed virtually at 4K-by-4K pixels–which dwarfs what we think of as high definition.” 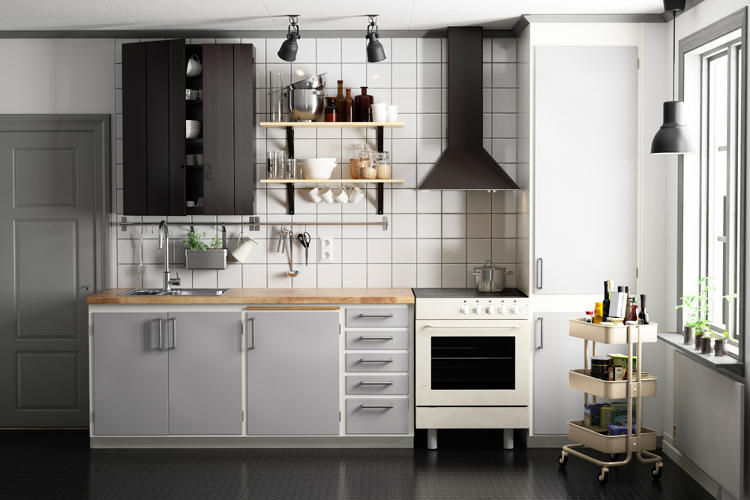 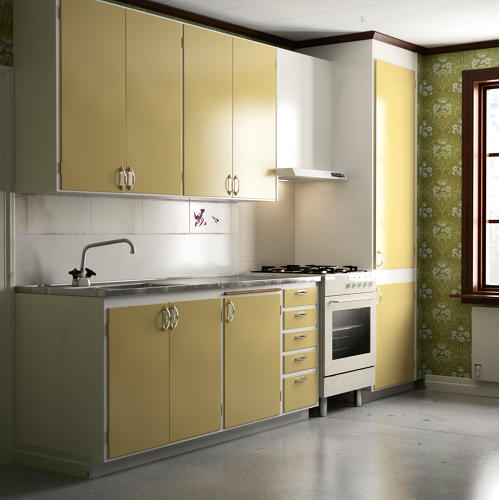 Q: How do I improve my leads.

A: One way is through building trust.
Anyone can have a website. You want your customers to trust you and they should, so the key to building trust with customers is putting your best foot forward. Logos of associations, if you have a shopping cart include credit card logos and your bank logos. Testimonials are great, video testimonials are even better.
Showing social media likes and linkedIn accounts also help.