Sanmay Ved bought google.com thinking it was just a funny bug, never expecting money.
“I don’t care about the money, ” Ved told Business Insider. “It was never about the money. I also want to set an example that it’s people who want to find bugs and it’s not always about the money.”

Google actually doubled Ved’s reward as he was giving it to charity.

Why do we still use business cards?

Business cards are bulky, easy to lose, easy to damage and most of all unable to be edited. I have seen quite a few business cards with addresses scribbled out or emails changed. Compared to websites, LinkedIn or other online platforms, business cards seem clumsy.

However nothing can match that feel of holding a card in your hand, physically giving someone your business information and entrusting them to keep it handy.

I was interested to learn that business cards have changed quite a lot over the years. 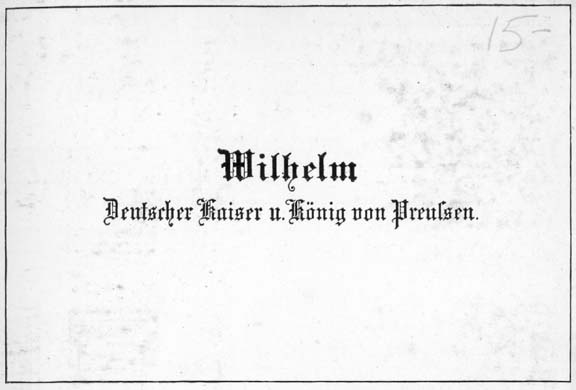 In the 17th century they had visiting cards, left by traveling aristocrats and royalty in Europe to alert prospective hosts of their arrival.

From this, cards started to permeate into society. By the 1800’s cards were left by potential suitors on a silver tray and were called “calling cards.” If the lady didn’t want to see said suitor the staff would tell the gentleman that the lady was out. An 18th century dating swipe.

In the 17th century trade cards became popular with traveling tradesmen. They included, names and a map of how to find them.

By the 19th century the trade card and the calling card merged.

In the 1960’s printing of business cards boomed.

Technology has yet to replace business cards. Apps like Bump, cardcloud and cardmunch haven’t taken off and some have even closed. It looks like business cards will be around for sometime to come.

Q: How do I make my site easier to use?

A: Whilst this is fairly broad, there are a few useful tips you can implement.

– Condense your main menu, having more than 6 main links is normally considered too many.

– Condense your dropdowns, more than 6 is normally considered too many.

– Put a call to action on every page. Whether it be a link or a phone number, just tell your customers what to do next.

– Create an about us page, these can build trust and show the human side of your business.

– Regularly test your site, things change all the time. Emails stop working, forms get accidentally changed. Test at least once a month.