How to have your business blackmailed for $50,000

How to have your business blackmailed for $50,000

There was a fantastic article on Gizmodo last month about Naoki, a person who had his Twitter account hacked into. You might be thinking “Twitter, who cares?” However, the scary part is that the hacker got in through the domain name company – GoDaddy. You all have a domain name company, some might be Jumba, Crazydomains or Smarty Host.

Imagine this happening to your business, your emails and your website no longer under your control. Then, being held for ransom because GoDaddy no longer acknowledged you as the owner.

Read the full article in the link below:

Google Doodle sends a message to the Russian Olympics? 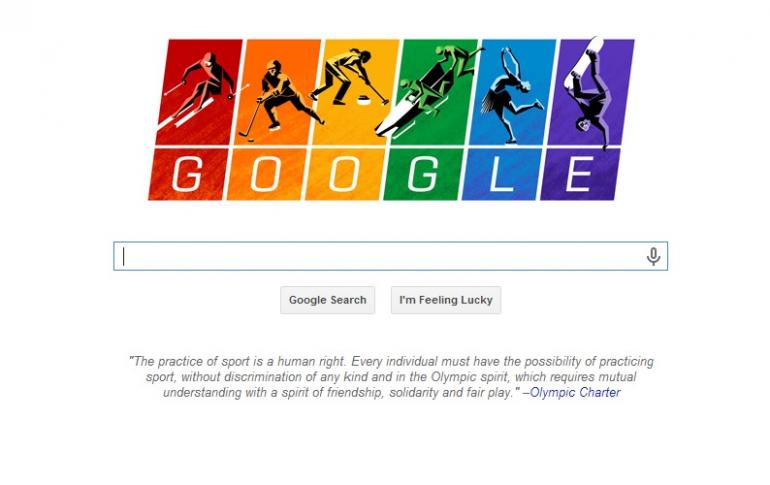 It looks like Google has intentionally included a rainbow themed Olympic image on their newest home page. They also included the Olympic charter, which states that there is to be no discrimination in any form.

There has also been some flack from USA citizens stating that they could not see the image while just across the border in Canada they could. The majority of the comments say that if you are going to stand up for something stand up for it in all countries Google!

Question: How do I improve my conversion?

Answer: Its a very good idea to put aside an hour or so each month to check your Google analytics. Check which pages are losing the most customers, filter it by Google visitors as return and direct visitors tend to leave quickly. Which is fine because they already know you and your site. Its the first time visitors that you need to retain.

Once you know which pages are performing badly try some new ideas. New text, new images. Nothing to extreme just make small changes. Make its a new button at the bottom of the page which says “free quote”. Then give it another month and see if the page improved. Rinse and Repeat. 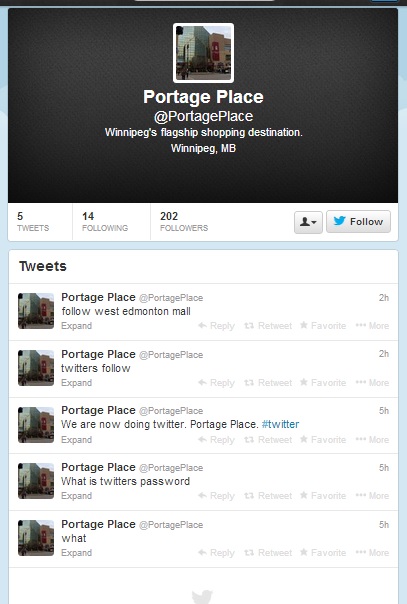